Backyard table elevates the farm-to-table experience & offers only the best and freshest of what is seasonally available, encouraging consumers to slow down and savour every bite – a practice we can implement daily.
With ideals rooted in providing outstanding local and sustainable ingredients, we treat our food with love and respect.

I am from rural Quebec and attended Institut de Tourisme et d’Hotellerie du Quebec in Montreal from 1999 to 2001. Wishing to improve my English language skills, I came to Vancouver in 2001 and began working at West Restaurant under chef David Hawksworth.

During my time at West Restaurant, I enhanced my culinary skills tremendously. My experience served me well, and when the time came for Chef Hawksworth to move on in his career and restaurant opening, I became the “Acting” Executive Chef of West Restaurant and assisted in the transition of Executive Chef Warren Geraghty.
I was anxious to explore possibilities in Europe and set off to look for work in the south of France with a working visa in hand. 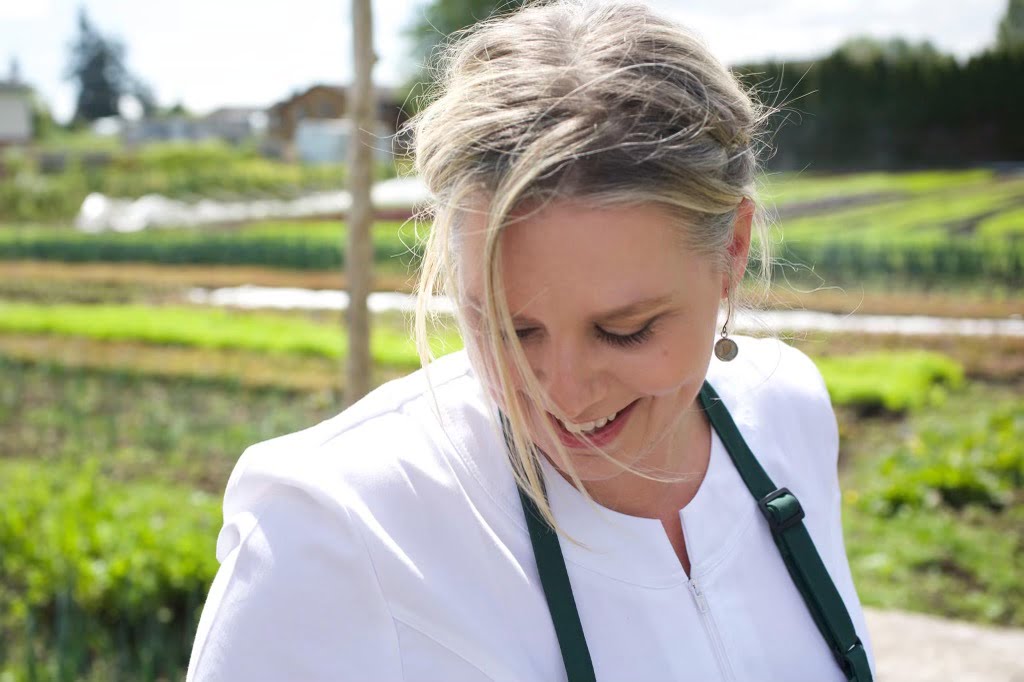 There, I worked as a sous chef at a 2 Michelin starred restaurant La Reserve de Beaulieu in Beaulieu sur Mer.

After my working visa ran out, it was back to Canada and working in Montreal. For the next year, I worked at Laurie Raphael before returning to BC to spend the summer harvesting mushrooms and foraging for wild plants.

Still determined to learn by experience, I then travelled to Paris in the fall of 2010.
I spent the first six months working for a large catering operation. By spring of 2011, I was part of the opening team and a sous chef at Restaurant Septime and ended up staying in Paris for 2 years.
In 2013, I was approached by the West Coast Fishing Lodge on Haida Gwaii.

I was most recently appointed as Executive sous chef of Long Beach Lodge in Tofino before relocating to Vancouver in September of 2017 and joining the Hawksworth group as Development Chef. For the last 3 years, I assisted chef David Hawksworth in his partnership with Air Canada, multiple events of different sizes and wrote pretty much single-handedly Hawksworth “The cookbook” that was released last fall. With Cheffanie, I want to bring my kitchen right to the source – setting a table in fields, orchards, vineyards and along the seashores where the meal’s ingredients were harvested.

“With her can-do attitude, Stephanie can turn every idea into a reality”